With a congregation of 30,000, Abundant Living Faith Center (ALFC) built a new campus on the west side of town and needed to be sure 1,800 more celebrants could hear every word spoken and every note sung.

ALFC’s new 1,800 seat sanctuary features a fan-shaped room and required even coverage for sermons and music to the entire congregation, so a LCR system of ADAPTive Anna and Otto was chosen. The church offers different kinds of services and events and the system needed to be adaptable while providing uniform SPLs.

Because the system needed to be in place before construction was complete, signal routing was pre-configured, and thus, system tuning would be challenging in an incomplete room. But this is never a hurdle for Adaptive technology. Minimal final adjustments were made, and special attention was given to Otto being summed consistently throughout the room, providing even LF coverage everywhere.

As institutions of the people, churches often have humble origins. In 1977, the ALFC held its first service in a railroad union hall. By 2017, the non-denominational, multicultural church occupied a large, modern campus on the east side of El Paso. But the church was still growing and decided a new campus on the other side of town would save many congregants from a crosstown drive and offer new members a choice of worship locations.

Central to the new campus is the 1,800-seat, fan-shaped sanctuary. Churches often use LCR (left/center/right) systems to deliver praise music and, of course, the pastor’s words, but fan-shaped rooms pose a challenge to obtaining smooth coverage to all seats.

Integrator Michael Garrison Associates knew that ALFC had previously used distributed, horn-loaded systems, and wanted instead to install a system of modern design in order to attain even coverage while maintaining a low profile that would not interfere with sightlines to video screens, provide enough power to reach people in the furthest seats, and have the flexibility to adapt to the needs of different kinds of services and events.

As a final incentive, the church was concerned that a change in ownership at the manufacturer of their previous system might mean a more distant relationship, while the church prefers staying close to their technology vendors. EAW’s strong customer orientation was therefore quite attractive to them.

MGA understood how EAW’s ADAPTive technology worked and that it would yield performance superior to other systems in delivering even LCR coverage in a fan-shaped venue.

“Normally, even with a standard wide-coverage array, SPL levels from each channel do not typically match everywhere in the room, so precedence (the Haas effect) is still usually localized to the closer, louder channel, which hurts the spatial image,” explains Michael Garrison of MGA. ”The EAW ADAPTive system provides much more even SPL from each channel to every seat, so the time arrival difference from each channel is less of an issue, and good imaging is maintained at all seats.”
Garrison hung LCR arrays comprised of a total of 26 Anna 3-way full-range array modules, plus four Otto subwoofers to add low frequency punch.

“The system had to be installed before construction was complete,” Garrison recalls, “so primary signal routing was configured to allow the system to be commissioned. This presented challenges like tuning the system in a room that had missing carpet, plastic covered chairs, no video screens, and so forth. We left it in a state that sounded as good as possible with the given environment, but system tuning may get tweaked once the building has had people in it and ALFC has used it a little.”

“I opted for a time alignment where (subwoofer) summation was about the same everywhere. This assists in feeling the same low-end coverage in every seat.”

Garrison put special attention on making sure low-frequency coverage from the Otto subwoofers was smooth, as he details: “When time aligning the subs with the left/right arrays, rather than finding a middle spot, achieving maximum summation there, and having none elsewhere, I took careful measurements throughout and opted for a
compromised time alignment where summation was about the same everywhere. This assists in feeling the same low-end coverage in every seat.”

With the whole system in place, ALFC proudly gave the new West Campus its grand opening on May 21, 2017

Michael Garrison launched His Sound in Portland, Oregon in March 1976, specifically to address the acoustical and sound
reinforcement needs of churches. This was a novel and risky concept at the time, as church leadership then was only beginning
to realize their own need for well-conceived audio systems that delivered both good speech intelligibility and high-quality
music reproduction.

Starting out mostly with upgrades to inadequate systems churches had purchased at music stores, His Sound graduated after several years to designing and installing system for new construction.

After 10 years in the Pacific Northwest, His Sound moved to Fresno, California, and became Michael Garrison Associates.
Since then, MGA has partnered with faith-based organizations across America, providing assembly space consultation, design,
project management and technology installation services to those with a message, working with projects seating from 150 to more than 11,000.

Today, MGA has offices in Fresno and Springfield, Missouri, and has expanded its reach into Central and South America. 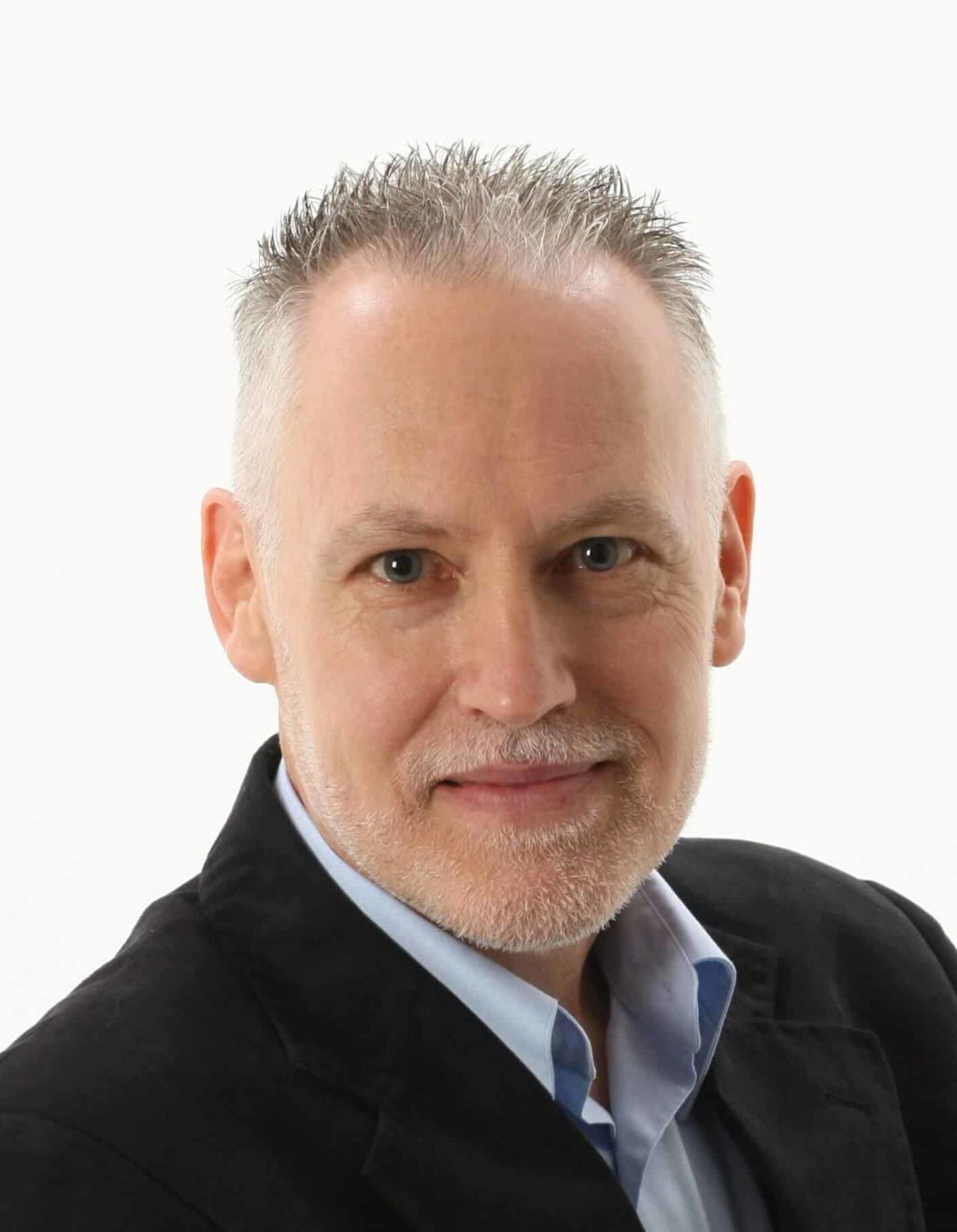 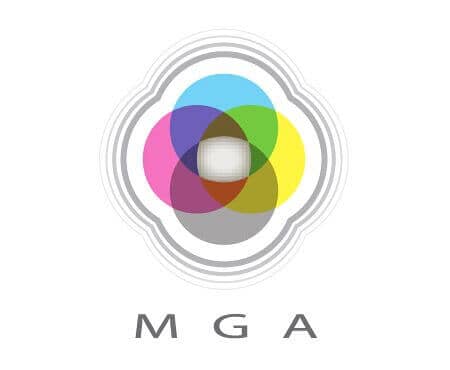 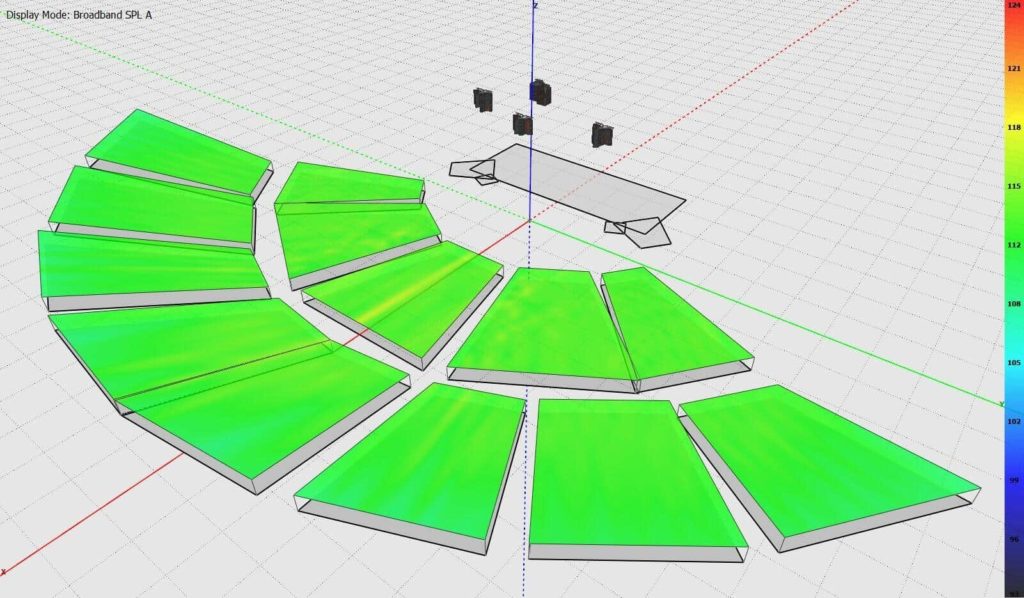 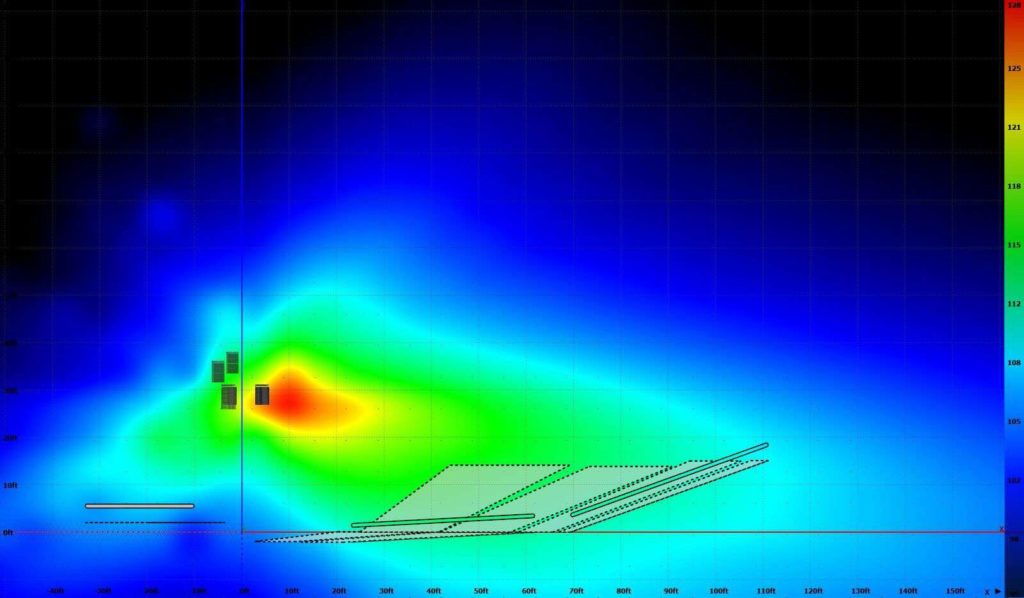 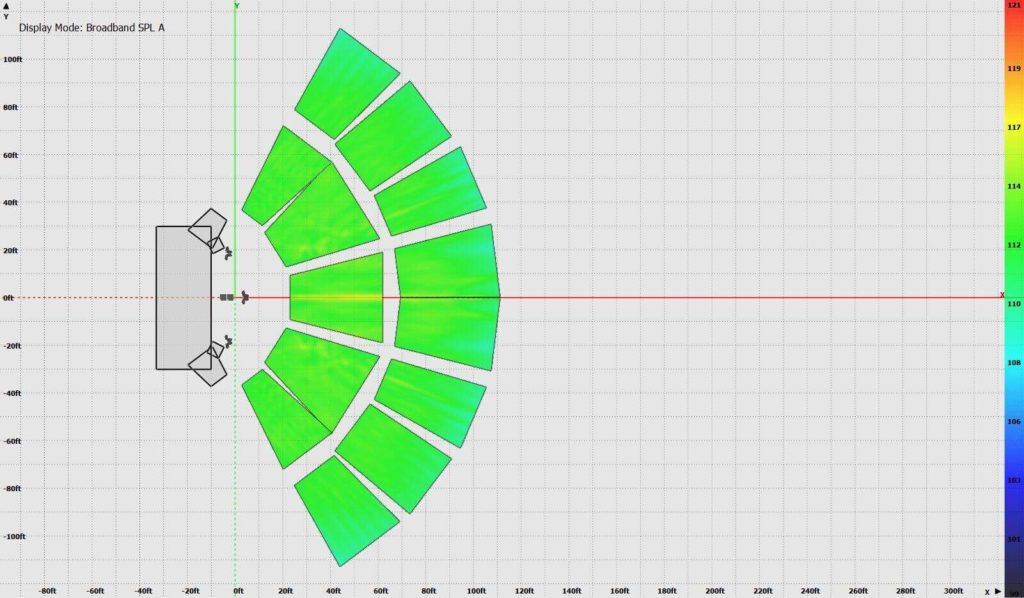 Resolution models of Anna/Otto in ALFC

Anna provides all of the benefits of Adaptive Performance in a high-output mid-sized enclosure. Like all Adaptive Systems, Anna is controlled via Resolution™ 2 software over
the Dante™ network and utilizes the same standardized power and data infrastructure. Otto is the world’s first Adaptive subwoofer. Utilizing two Offset Aperture-loaded woofers with independent on-board amplification, processing and networking, it perfectly balances LF coverage with cancellation to suit your requirements; omni, cardioid, hypercardioid or anywhere in between from just a single module. In arrays, Otto provides nearly endless possibilities in LF pattern control.