The EAW ADAPTive system was specifically chosen for the ability to create concert level output within the constraints of an urban setting.  The sound system is easily able to minimize the sound spilling into the surrounding communities through precise control of the sound coverage area using digital signal processing. The system has lived up to its reputation and has performed flawlessly in the harsh environment of this outdoor saltwater location since it’s 2018 opening season.

In 2017, the Howard Hughes Corporation [HHC] proposed development of 1.5 acre open air, rooftop concert space with a capacity of 3,400 people. Located in the Seaport district of NYC, the Pier 17 rooftop venue would offer spectacular views of the city but would also be surrounded by many residential areas housing more than 250,000 people. HHC had to prove to the community that the noise from the venue would not disturb the adjacent, densely populated residential areas.

HHC worked closely with SIA Acoustics to find and design a system that would deliver an amazing audio experience while keeping the sound contained to the listening area and away from neighbors. After reviewing multiple products, it was determined that an EAW ADAPTive sound system was the only viable solution. It would not only reduce the amount of audio output that would impact the adjacent neighborhoods – Wall Street to the west and Brooklyn to the east – but also produce sonic clarity beyond anyone’s expectations.

An extensive study was undertaken by SIA Acoustics to evaluate the effectiveness of the ADAPTiive systems’ ability to precisely control the audio coverage area.  SIA teamed with Harrisburg, Pennsylvania-based Anderson Audio and TMG Systems for temporary installation of a full-sized EAW ADAPTive System. 24 Anya loudspeakers were hung left-right in single columns of 12 each approximately 35 feet from the ground. 24 Otto subwoofers were arranged in pairs stacked on top of Low Dynamic Stiffness Rubber isolators to separate the subwoofers from the roof structure. During the system tuning, ADAPTive vertical coverage was adjusted using EAW’s Resolution software to limit sound outside the audience area while tightly focusing pristine audio quality in the venue.

SIA demoed the system for HHC representatives and guests. Members of the community were invited to the demo and encouraged to go around their neighborhoods to subjectively judge the effectiveness of the system. To scientifically measure the sound level changes throughout the five boroughs of New York City, SIA employed consultants from ARUP to setup nine listening positions. ARUP representatives measured if there was any appreciable increase in noise levels when the output from ADAPTive sound system was set to 105dBA in the audience coverage area.

Pier 17 kicked off their first concert with Carrie Underwood on July 4th, 2018. Since then, HHC has stated that they have not had one noise complaint from the city and only positive comments from concert goers. SIA Acoustics is very pleased with the outcome and is impressed by the follow up from both TMG and Anderson. Pier 17 is one of the most talked about new venues and was awarded Best New Concert Venue of the Year by Pollstar for 2018.

“In my opinion, there isn’t another system out there that could do this,” says Chris Anderson, owner of Harrisburg, PA-based Anderson Audio. “The fidelity and control are second to none. When each enclosure has 22 channels of digital signal processing and amplification driving 22 transducers — and then you multiply that by 12 modules in each array — you have the control to really dial it in, so it delivers exactly what is needed, where it is needed.”

“The neighbors are happy,” adds Mark LaBouff, national sales manager, TMG Systems. “It’s very impressive when you walk in and out of the coverage area – the difference is incredible. There are two VIP areas technically ‘out of the coverage’ and it’s quiet enough to make a phone call. There were also some concerns about sound levels behind the stage travelling across the water to Brooklyn. Also, not a problem – the rear rejection of the system is substantial.”

Sam Berkow, owner of SIA Acoustics, concludes, “We found that EAW’s Adaptive Anya loudspeakers and Otto subwoofers were the combination that would help dramatically control coverage of sound, provide an impactful and tonally balanced sound to the audience, and be acceptable to most touring bands. So far everyone is in complete agreement.”

Sam Berkow has a deep rooted passion for acoustical design & sound measurement. Sam began his career in the era in which very little practical information was written on the subject of acoustical measurement. He applied his knowledge to both indoor music events as well as those set outside.

Over the years he used his experience to design the SIA-SMAART software. Sam’s work within the software has become a standard tool for the industry and one he is proud of.

In more recent years Sam has designed concert halls with acoustic design such as the home of Jazz at Lincoln Center in New York as well as renovation work for the Hollywood Bowl and the Grand Ole Opry. 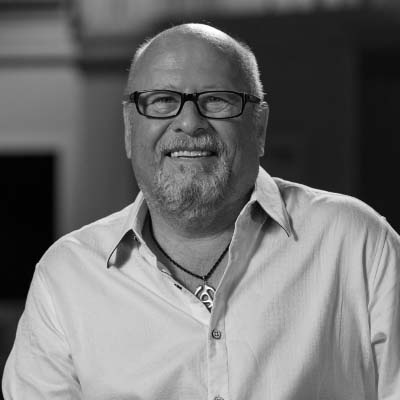 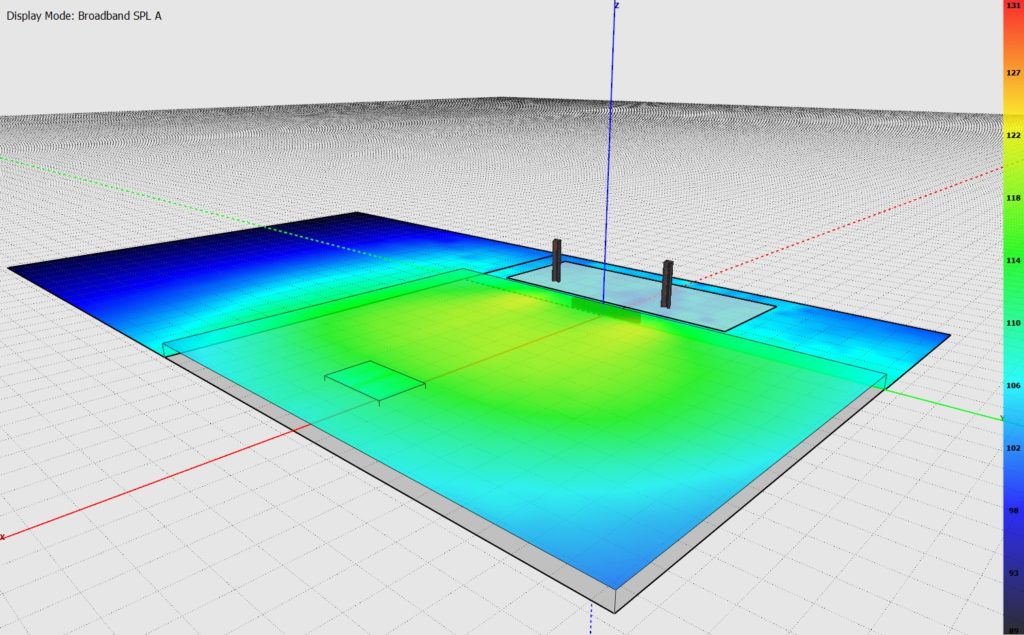 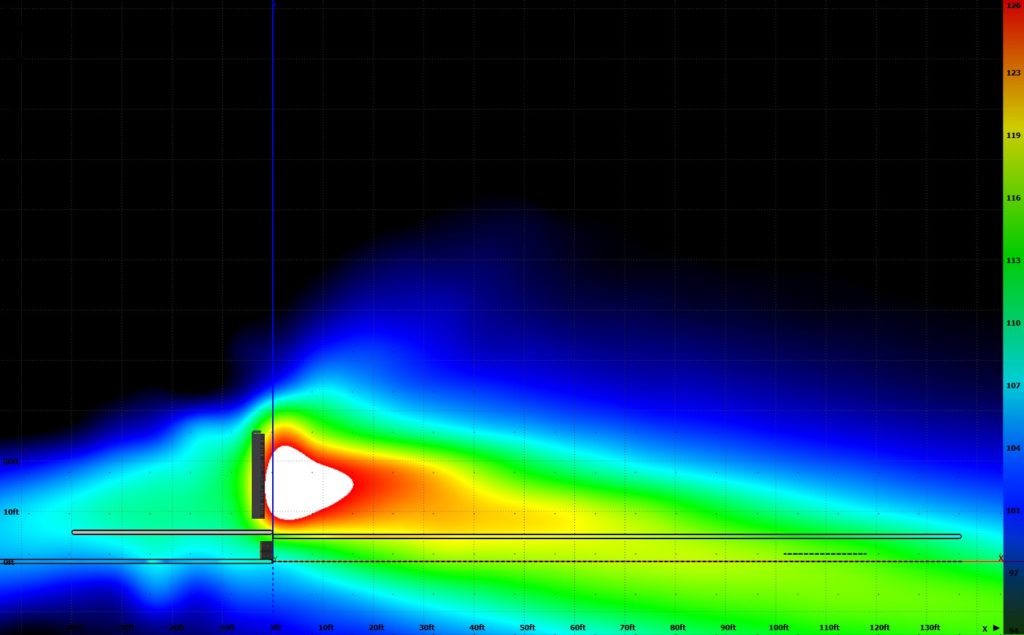 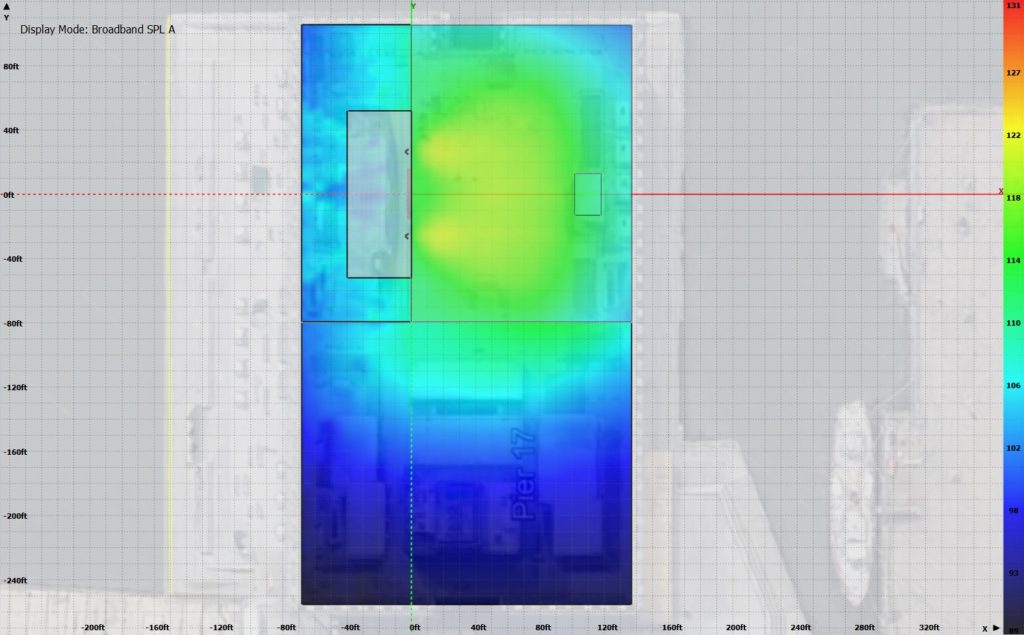 Resolution models of Anya/Otto in Pier 17

EAW Anya is a complete, self-contained, high-power sound reinforcement system that adapts all performance parameters electronically, allowing it to be used in virtually
any application.

Columns of Anya modules hang straight, without any vertical splay, and EAW Resolution™ 2 software adapts total system performance to deliver consistent, full range output across the entire coverage area as defined by the user. Extremely powerful and immensely scalable, Anya is suitable for anything from small venues to the largest stadiums. Otto is the companion subwoofer for this system.