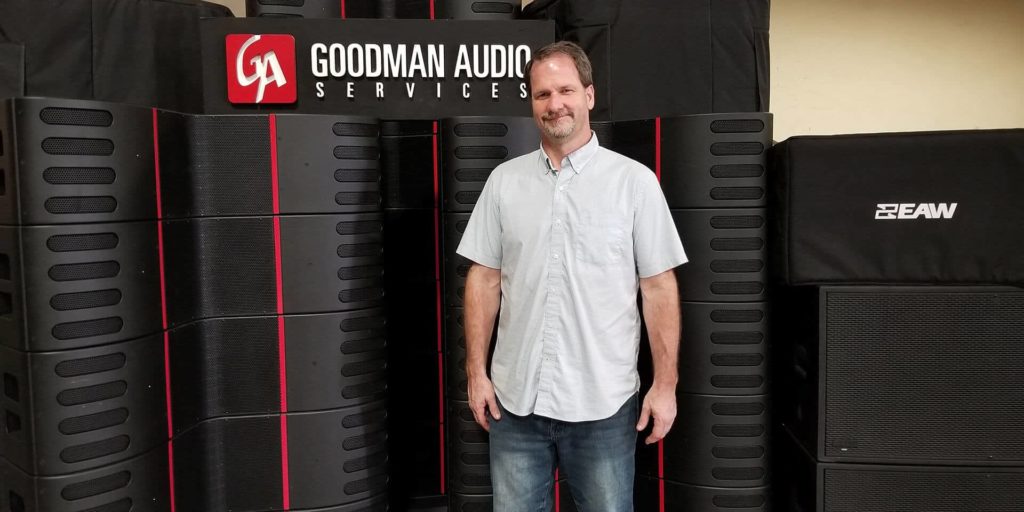 Brooks Running Shoes PR Invitational is an annual track and field event that takes place at Shoreline Stadium, in Shoreline, Washington. High school athletes nation-wide at the top of their sport are invited to participate. 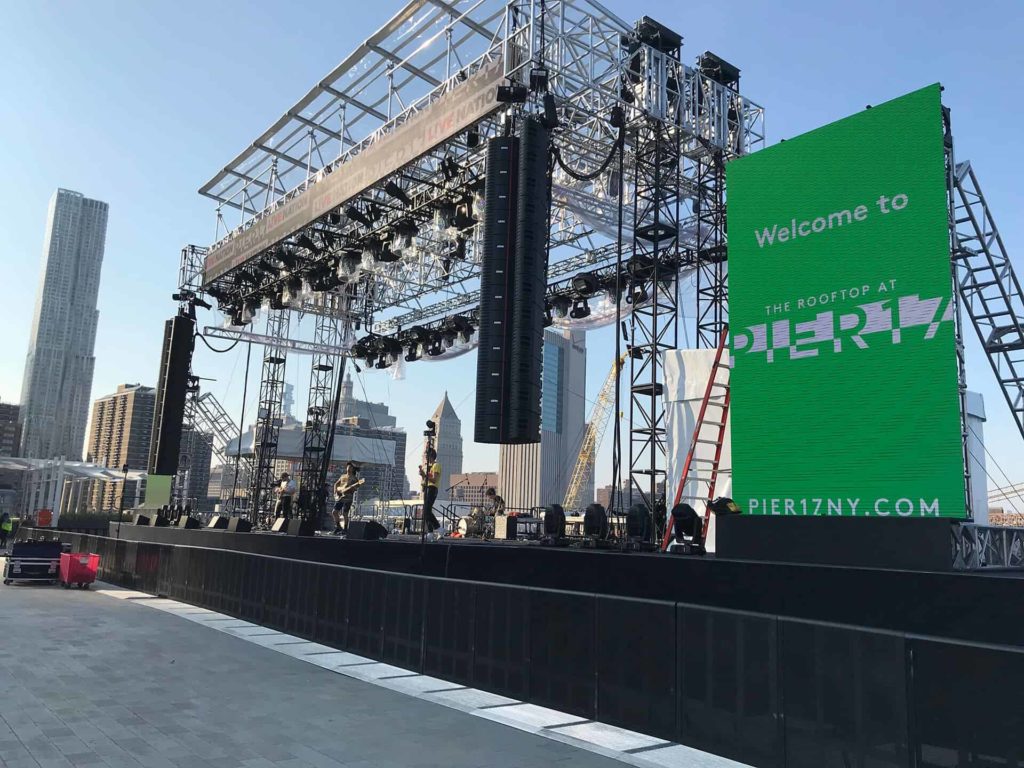 Pier 17 offers dining, retail and entertainment options along with a large 1.5-acre rooftop concert space that can hold 3,400 for its standing general admission shows, or 2,400 seated, with the Brooklyn Bridge as the stage’s backdrop. 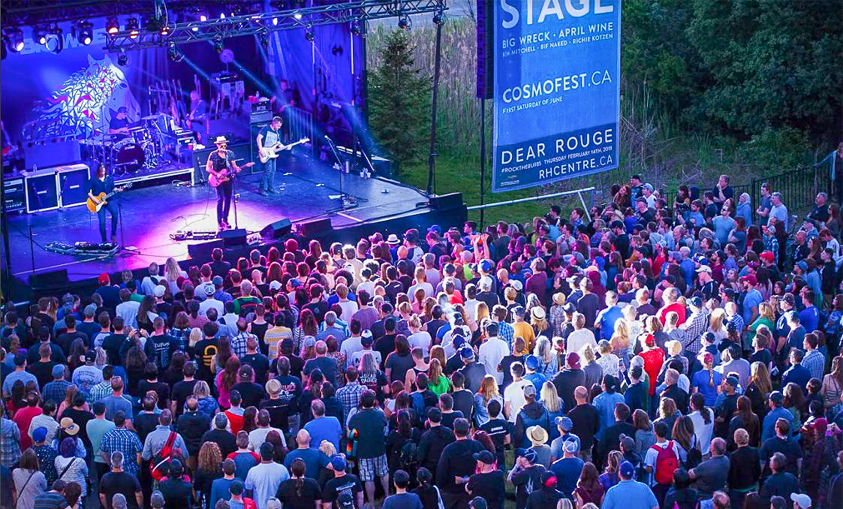 The White House added a live concert on the South Lawn to its annual Fourth of July celebration this year.

McNally Enterprises is a 30-year old family-run business that has grown into one of the biggest scenic event companies for corporate events in California.

The Sun Devil Stadium 365 Reinvention seeks to blend athletics, student life and the community into a multi-use facility that will be used 365 days of the year.

The Lincoln Center Festival, hosted by New York City’s Lincoln Center for the Performing Arts, occurs annually and typically hosts more than 40 performances across the campus over the course of 20 days.

Anna is nominated for a TEC Award

Anna has been nominated in the category of Sound Reinforcement Loudspeakers in the Outstanding Technical Achievement segment of the 32nd Annual NAMM TEC Awards.

Nearly 30 years ago Cui Jian, the “Father of Chinese Rock”, performed “Nothing To My Name” during a concert at Beijing Workers’ Stadium.

The Chevrolet Cruze Park Stage, one of the top three venues at the recent CMA Music Festival in Nashville, delivered exceptional audio to thousands of fans with the help of an Eastern Acoustic Works Adaptive Performance sound reinforcement system provided by Sound Image, Nashville.

The American Airlines Center recently provided the setting for Placido Domingo’s first performance in the Miami area in over a decade.

Eastern Acoustic Works (EAW) expands the Adaptive Systems™ family with the introduction of Anna, a loudspeaker designed for the touring, regional sound and permanent installation markets.