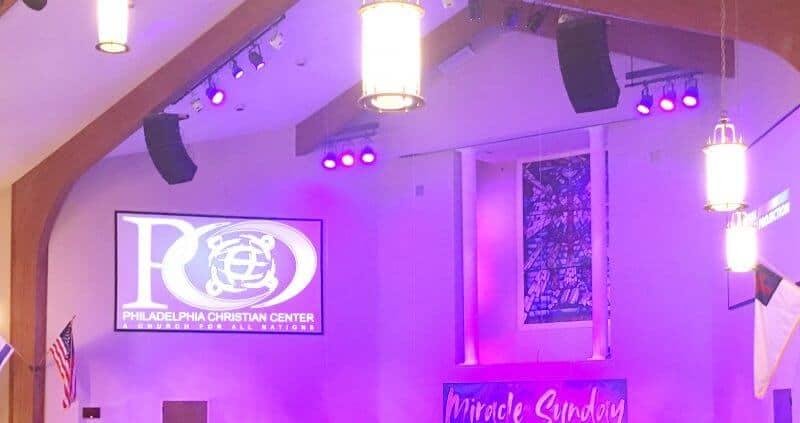 Situated in the French city of Lyon, the new Parc Olympique Lyonnais (Parc OL) has ensured that its 59,000 capacity stadium will be served by pristine, broadcast quality audio —

The Adelaide Oval, home to the South Australian Cricket Association (SACA) and South Australian National Football League (SANFL) as well as one of the premier entertainment venues in the country, recently underwent a major expansion and upgrade that included the installation of a new sound reinforcement system featuring EAW QX Series loudspeakers.