Welcome to ‘Line array’ control and output, without the line array. The QX series is optimized for installed system applications that require precise directivity in a powerful, low-profile form. 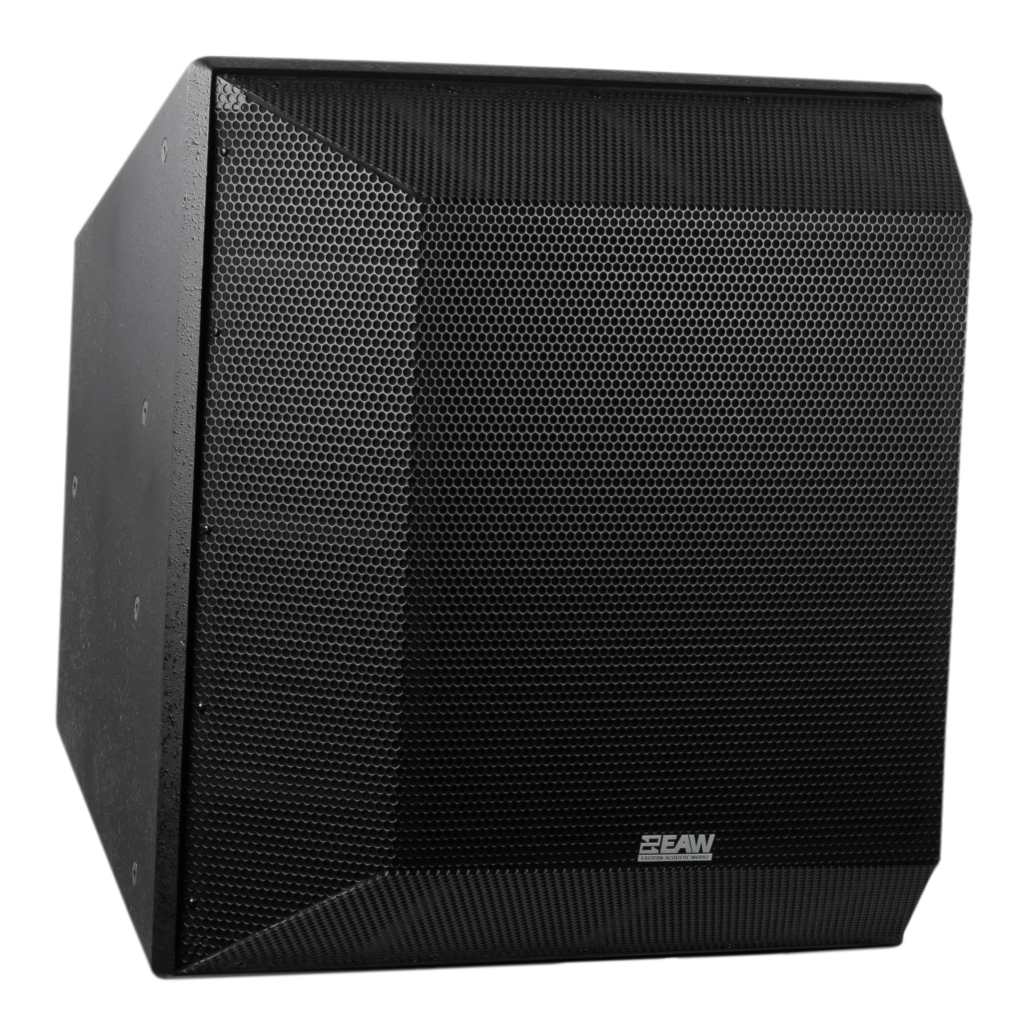 The QX Series delivers very high output point source clusters in a very size-efficient package. The series includes two ranges – QX500 and QX300 – each of which delivers a choice of coverage patterns from systems that use identical enclosures.

The series is particularly geared toward medium-to-large-sized spaces. Ideal in sports arenas the series is also designed for a wide range of other venues requiring high power and consistent coverage in a compact housing; venues including houses of worship, outdoor stadiums, performing arts spaces, theaters and clubs.

Tame reverberant environments, keeping energy on audience and away from walls and ceilings

Easily find the best match for each venue

Easily arrange into clusters where needed to match coverage to audience. Get to a great result with minimal tuning effort with consistent sound from one use to the next

Tame reverberant environments, keeping energy on audience and away from walls and ceilings

Easily find the best match for each venue

Easily arrange into clusters where needed to match coverage to audience. Get to a great result with minimal tuning effort with consistent sound from one use to the next

EAW Core Technologies are the foundation of our products and design.

Core technologies featured in the QX Series include:

Symmetrical arrangement of acoustic sources along a common axis for utmost consistency throughout the coverage pattern.

Tuned spacing of LF components to extend pattern control without the need for enormous horns.

Use of advanced digital signal processing to perfect impulse response of a loudspeaker in the time domain. Eliminating horn “honk” and splashiness, the loudspeaker sounds more like a studio monitor than a “PA” speaker. 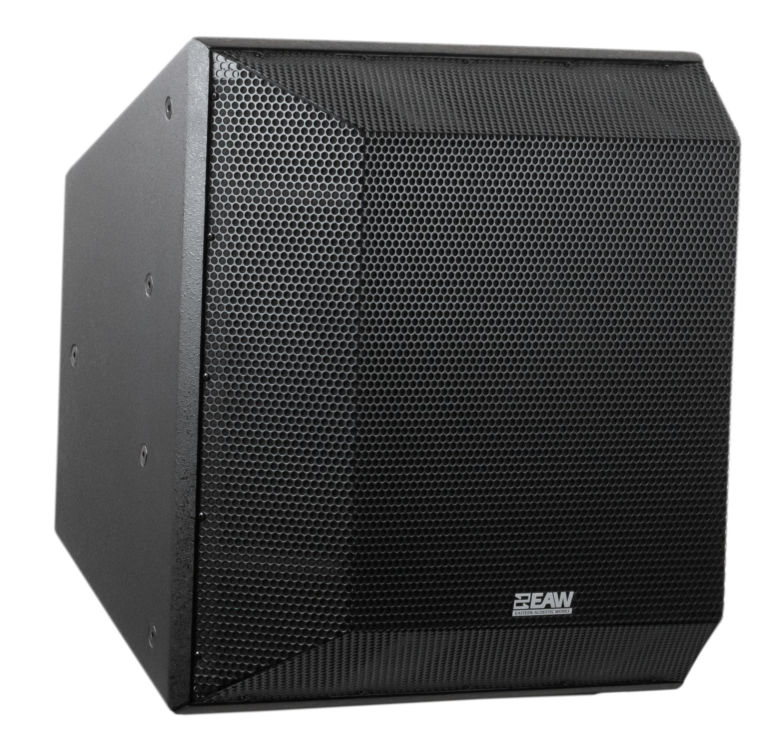 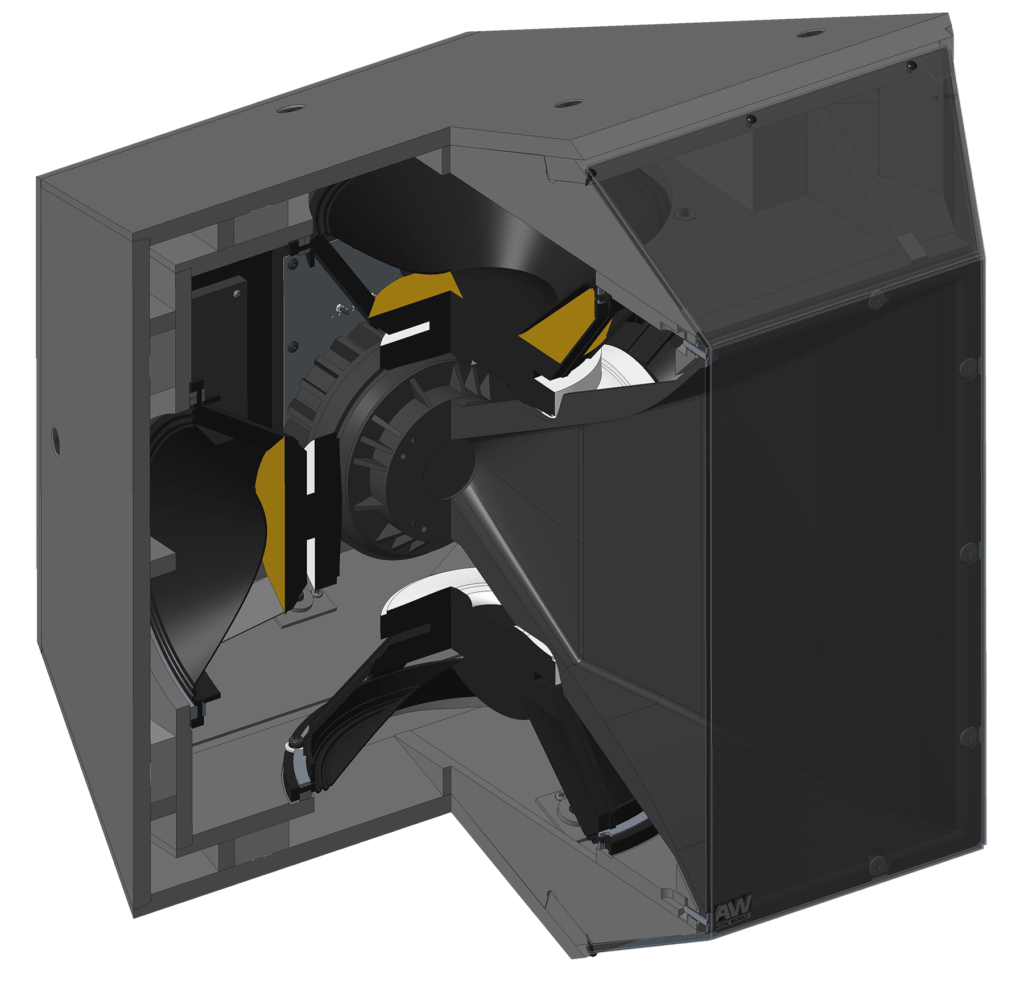 Double-trapezoidal enclosure lends itself to arraying. To rotate pattern simply rotate the enclosure (mounting points on all sides).

The passive, wired-for-biamplification QX Series draws on the knowledge and engineering resources gained through the development of EAW’s lauded AX Series, maintaining its reputation of “big horns in compact packages.”

Because the four low frequency transducers surround the high compression driver symmetrically in the horizontal and vertical planes, response across the full frequency spectrum appears to originate from a single point in space.

Users can select between single-amp and bi-amp operating modes. Additionally, each woofer pair is brought out to the input plate independently to permit independent, series, or parallel wiring. Combined, these features offer enormous installation flexibility.

EAW strongly recommends utilizing the processing setting to take full advantage of your speakers. Pair with EAW UXA Amps for the best performance of EAW Technologies.

EAW Resolution 2, for example, is a powerful and easy-to-use simulation software that accurately predicts the performance of multiple arrays within a venue. Driven by EAW’s proprietary F-Chart acoustics modeling software, Resolution is more accurate and powerful than previous generations of software by utilizing measured 3D acoustic data.

Output levels are displayed by varying color using a variety of methods, including 1/3-octave and broadband SPL, A and C weighted. The actual frequency response at any point in a venue can also be viewed. User-defined environmental conditions, specifically temperature and humidity, are factored into these calculations. 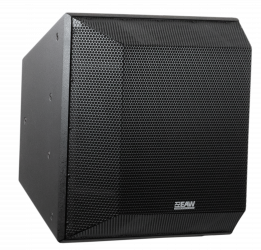 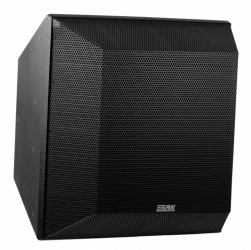